IN 1946, PRINCE MAX VON HOHENLOHE SET OUT FROM HIS PALACE IN MADRID’S OUTSKIRTS IN HIS ROLLS ROUCE PHANTOM AND HEADED TO THE SOUTH OF SPAIN TO VISIT HIS ECCENTRIC COUSIN, RICARDO SORIANO, LIVING IN A SEASIDE TOWN CALLED MARBELLA.

Upon his arrival, the Prince learned that his cousin had gone fishing. Max decided to park his road-weary Rolls and have some lunch under the speckled shadows of a pine forest that stretched all the way to the seashore. When they were finally reunited, Ricardo explained that with the money Max would spend heating his enormous castle in Madrid in the winter months, he could buy a house in Marbella overlooking the Mediterranean. Prince Max found the idea attractive. Later, as he fondly remembered that picnic in the shade of the pine forest, he decided to send his son, Prince Alfonso, to acquire some land. It turned out that Alfonso purchased the same land on which his father had enjoyed his picnic a year previous, and for an almost ridiculous sum.

In retrospect, that land purchase might be considered one of the greatest since the acquisition of the island of Manhattan, which was bought for a few shiny trinkets. Santa Margarita, as the estate would come to be called, included an old farmhouse, and it was there, though no one knew it yet, that a legend had just been born. 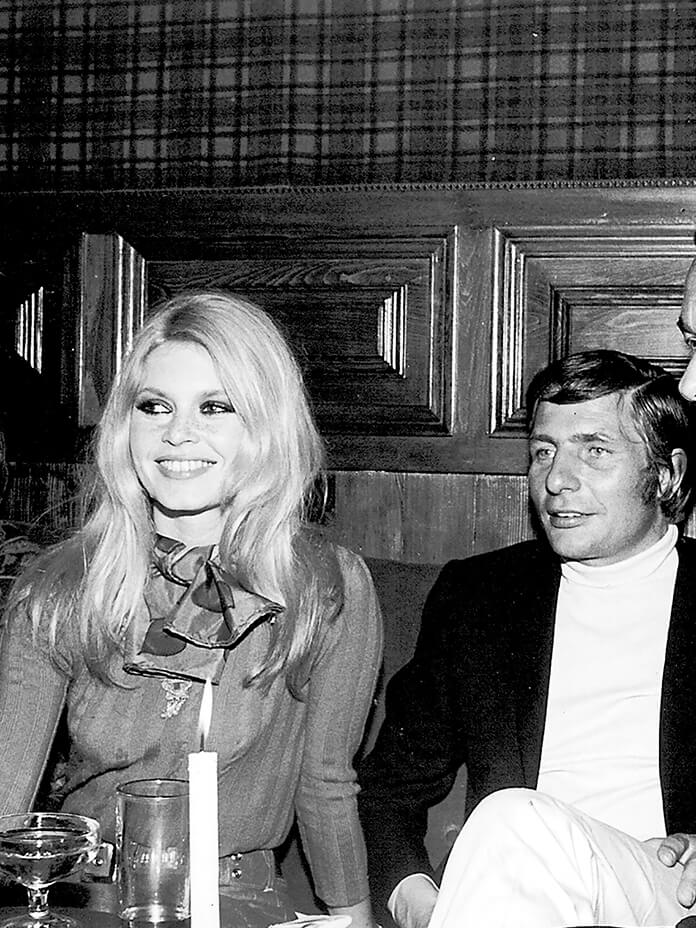 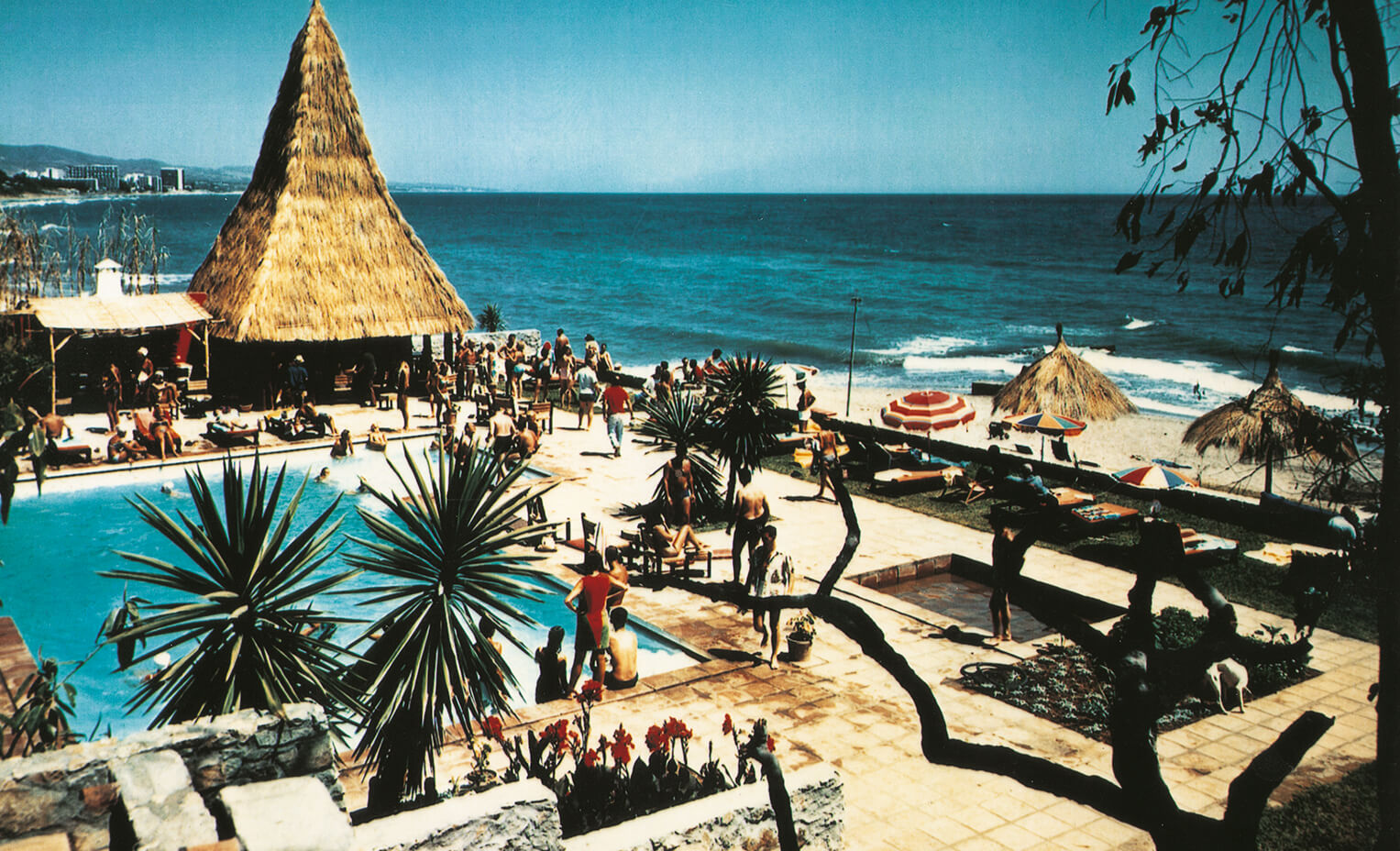 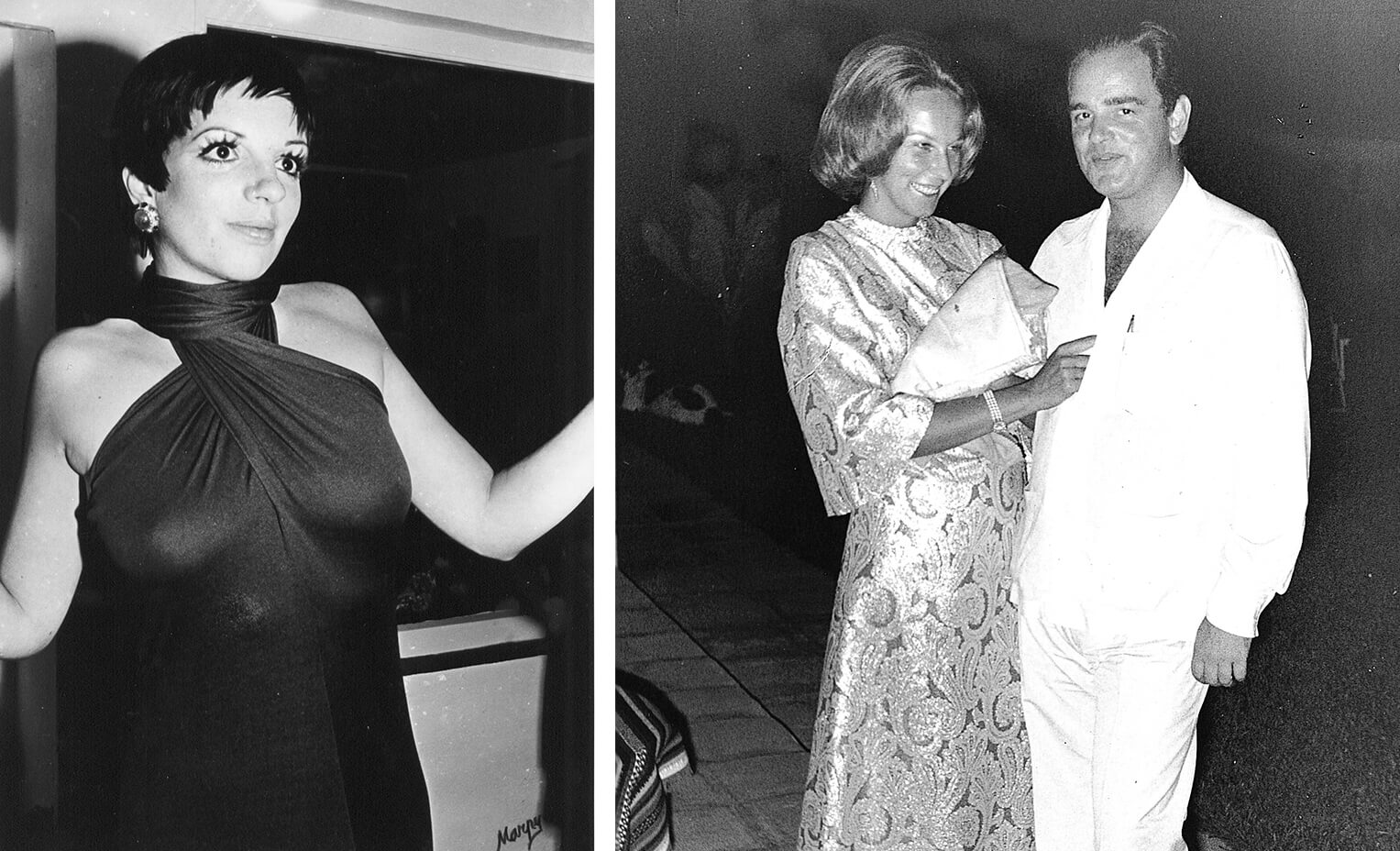